Some 60 schoolchildren from Tanzania recently experienced a safari for the first time in their lives. Sponsored by Tanzania-Experience, guides and photographer Taher Nassrulla took 60 pupils and 10 teachers from the Nkonekoli secondary school on a full-day safari to the Arusha National Park. None has ever been to this park. 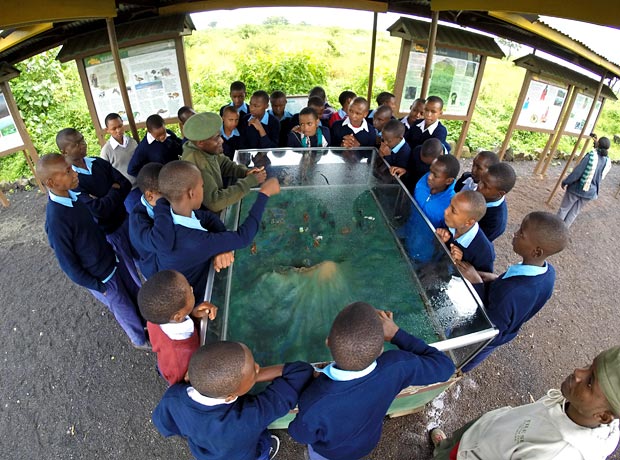 The awareness project was not just a fun day in the park, the pupils were preparing for a week for this outing. Teachers did a great job of getting the children ready for the trip by discussing topics such as tourism in general, poaching issues, littering, job perspectives, wildlife conservation as well as national parks and the benefits. The children were then required to write an exam to determine who will be attending the excursion. 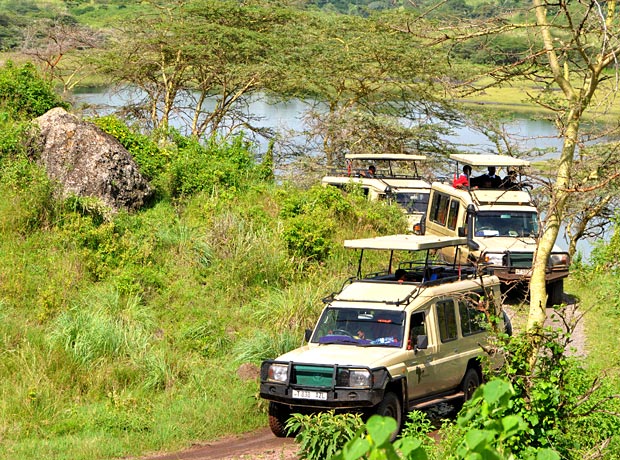 The motivation for this project was to give these young people an insight in not only tourism but also the protection of habitats and animals. Many of the pupils mentioned that they know people who go into the forests to get firewood or to catch monkeys. It was important to help them understand that they too have the potential to protect and that it all starts at home.

For two days, Tanzania-Experience’s guides took 30 pupils and five teachers in six Toyota Landcruisers into the park. Taher guided the trips with explanations about vegetation, animals and bird behaviour. The park’s rangers were very helpful in giving the kids more info about the parks, how they work and about current issues. The pupils showed a real interest in the topics and they made a big effort to get as much information from the guides as possible. 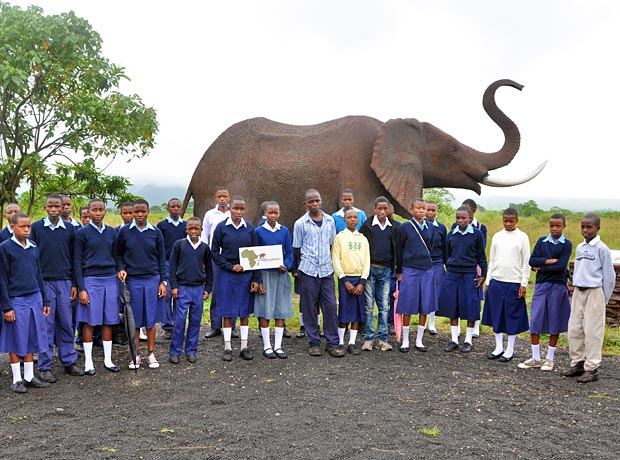 Although the children were shy, there were many questions such as ‘are there any monsters in the Momella Lakes?’ and ‘why don’t elephants make a noise when they walk?’ The kids most enjoy the game viewing, the safari vehicles and of course the lunch prepared by Tanzania-Experience’s professional cooks. 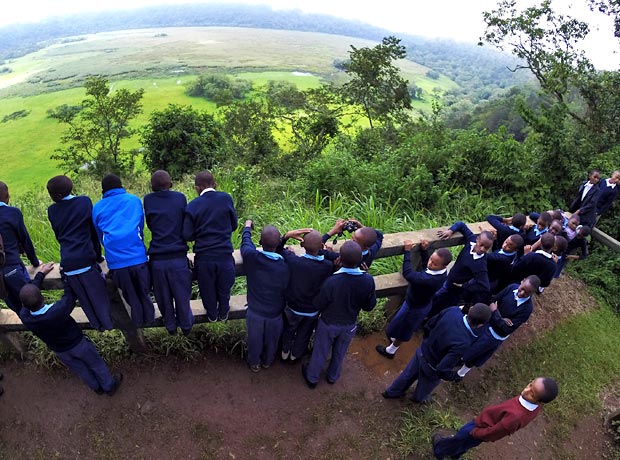 The vegetation in the park is lush and green after the recent rains and many interesting creatures were spotted, including a dead elephant (who lost a fight with another bull elephant) and baby hyena, but ‘it was just great witnessing their reactions at the sight of a zebra or a giraffe’, says Taher. ‘It was also very nice to see that not only the boys in the group but rather the girls showed an interest in wanting to be a safari guide.’

If you want to learn more about our “Raising Awareness” Programme, please contact us.