Thank you very much, we spent really nice week in Tarangire, Serengeti and Ngorongoro. Thanks to our drivers John and Lazaro we have seen the Big Five and other animals in their natural environment. 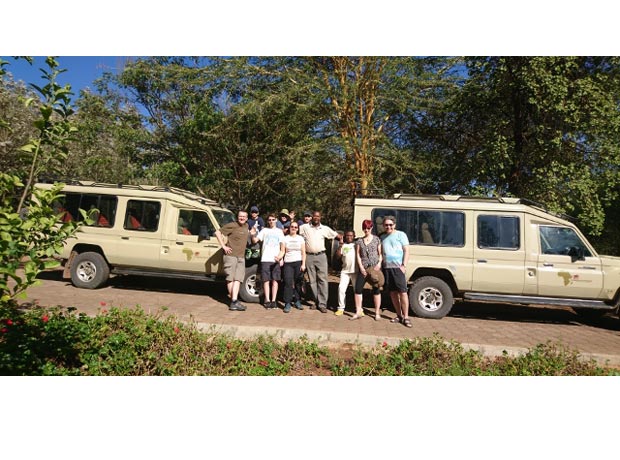 Thank you for a great safari in Tanzania (Tarangire, Serengeti and Ngorongoro Crater) from 9 to 12 February. As always, everything was organised perfectly. 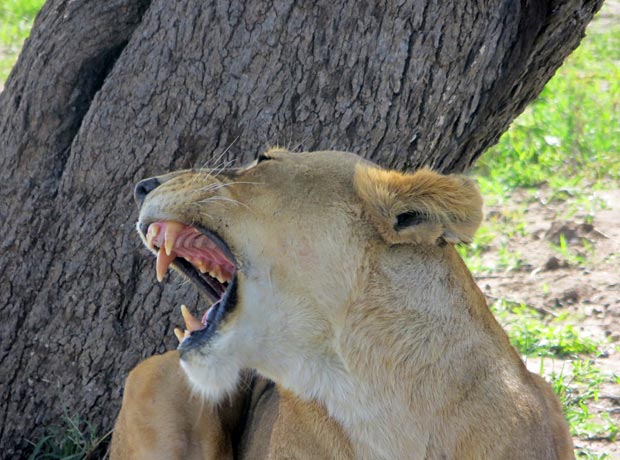 Feedback from Friederike and Andreas

We had a very nice safari in the Tarangire National Park, Lake Manyara National Park and the Ngorongoro Crater; apart from other animals, we also saw the Big Five. Our Guide and Driver David was great.
With him, we felt safe at all times. We laughed a lot and he told us a lot about the country, its people and the animals. 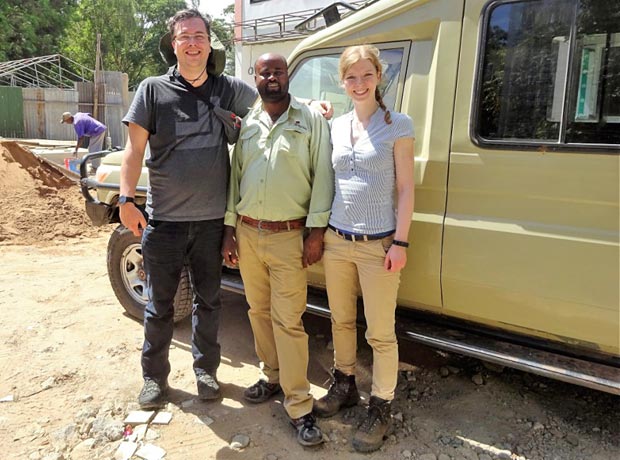 During the beginning of the month my mum and I participated in the Machame 7day climb. We are absolutely still on cloud nine over the whole experience and would like to thank all the porters, cooks, guides and camp staff for their care and attention to detail and commend all on a job well done. 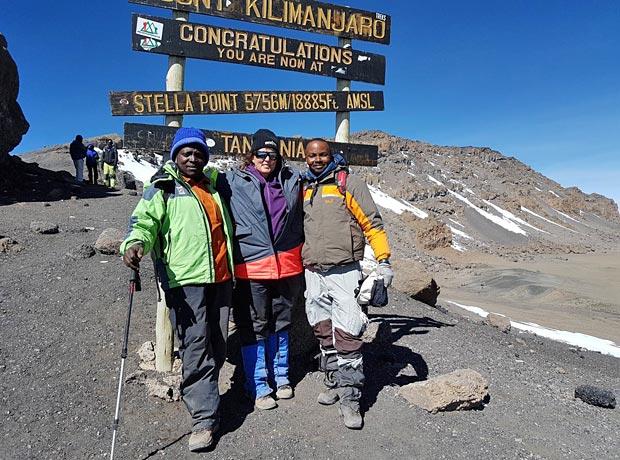 Feedback from Angelica and James Krachler

Wonderful!
We will never forget this trip, thanks to Lazaro. He was our Guide on our safari in the Serengeti and Ngorongoro in January 2017. 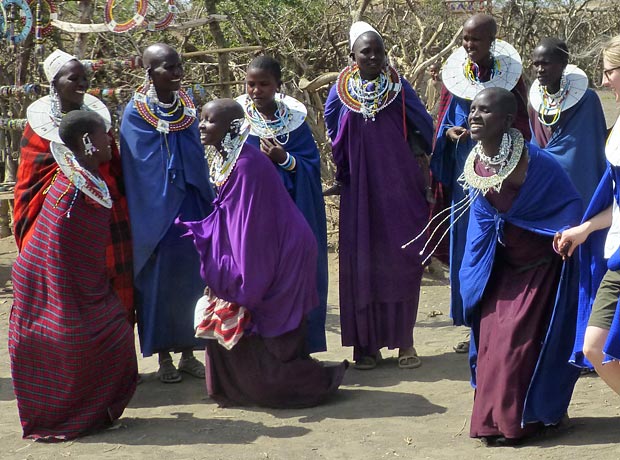 MORE INFO ABOUT THE COMPANY