When in Tanzania one constantly encounters its warm, friendly and hospitable people. Even if you meet strangers, they are bound to assist you in any way possible.

The population at the moment (August 2015) is around 45 million people. Although it is not exactly clear how many of them are Christians, Muslims and other religions. The reason for this is during a census of the population no one is asked about their religious beliefs. This has been the case for many years and the reason behind it is purely to not discriminate. A rough estimate is about 40% are Christians, 40% are Muslim and the remaining 20% make up other religions. Of course this is not confirmed… 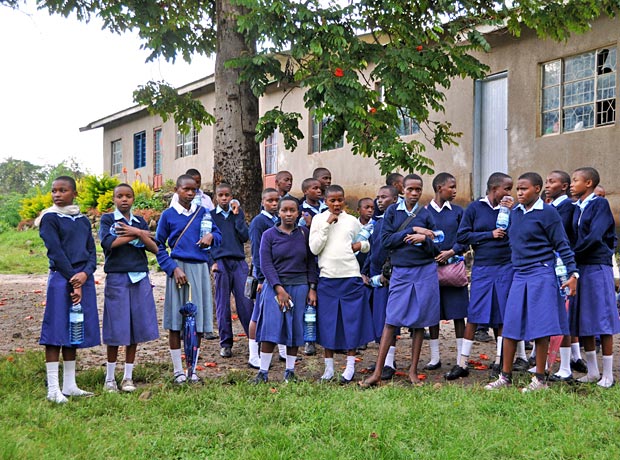 Among those 45 million people there are a lot of interesting and sometimes funny names. Some also have Swahili names like ‘Mungu atosha’ which translated means ‘God is enough’. My favourites are: Godlove, Goodluck, Innocent, Godlisten, Honest, Lightness, Lightning, Godpray or Praygod, Tumaini, Amani, Godsent, Happy and Gladness. 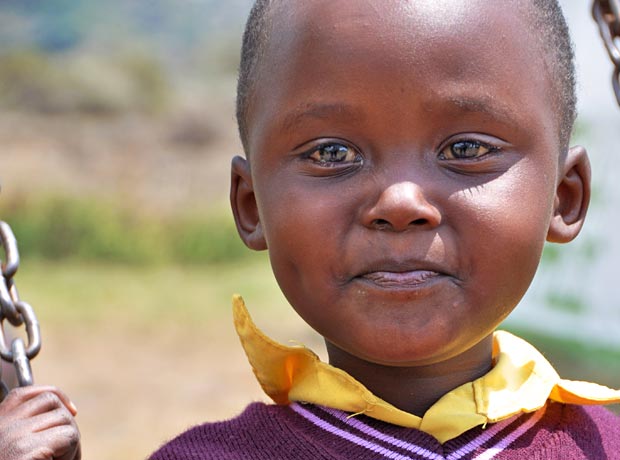 These are all genuine names in Tanzania and I personally know people who are named like that. A lot of people have for example a Christian name like John, but they also have a traditional name to go with it. All of the 126 tribes in Tanzania uses traditional family names that go along with modern ‘English’ names.

Regardless of their names the people of Tanzania are truly kind-hearted and always ready for a chat or laugh.