Home//Animals & Plants//African wild dogs: the democrats of the animal kingdom
Previous Next

African wild dogs: the democrats of the animal kingdom

They are admired for their social behaviour and efficient hunting style, native to many parts of sub-Saharan Africa, loved for their beautiful coat that gave them their nickname painted wolf and – they are endangered: African wild dogs. Only about 6,600 of them roam the African continent today, estimates the International Union for Conservation of Nature, the IUCN.


Exciting new research suggests that a “vote by sneezing” determines whether a pack of African wild dogs moves on or stays put.

Researchers from the Botswana Predator Conservation Trust closely looked at the decision-making processes of African wild dogs, trying to pinpoint, when a pack would move on, embarking on their next hunt and when they would stay where they are. What they found allows for a great insight into communication systems in the animal kingdom: whether a pack leaves or stays, is determined by “audible rapid nasal exhalations (sneezes)”, says the paper. 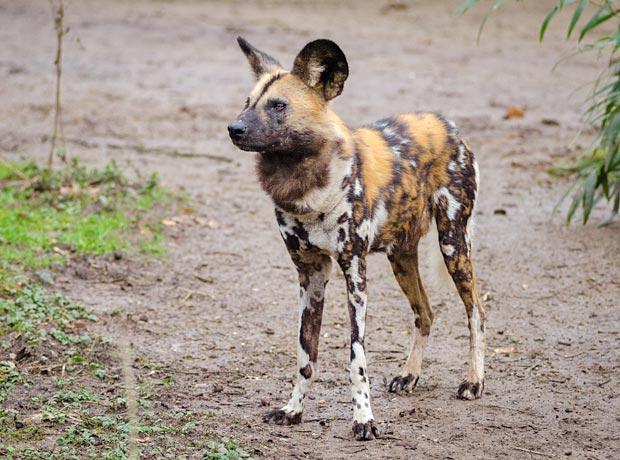 Even more, they saw that true to their reputation of being highly social animals, every member of the pack can indeed influence the decision. Dominant dogs only need a few sneezes to convince the rest of the pack to get a move on, while inferior dogs are strong in numbers and can overrule a dominant decision should they get enough “sneezers” on their side. A hint of democracy in the animal kingdom.

While the research was conducted in Botswana and many African wild dog populations can be found in southern Africa, Tanzania and East Africa are also home to a number of these beautiful hunters. If you go on safari and are being promised to see African wild dogs, you should be sceptical. Spotting a pack is rare and a real treat, but you can get lucky in southern Tanzania’s Ruaha National Park and Selous Game Reserve. While the species was believed to be regionally extinct in the Serengeti in the early 90s, a few painted wolves have since returned. 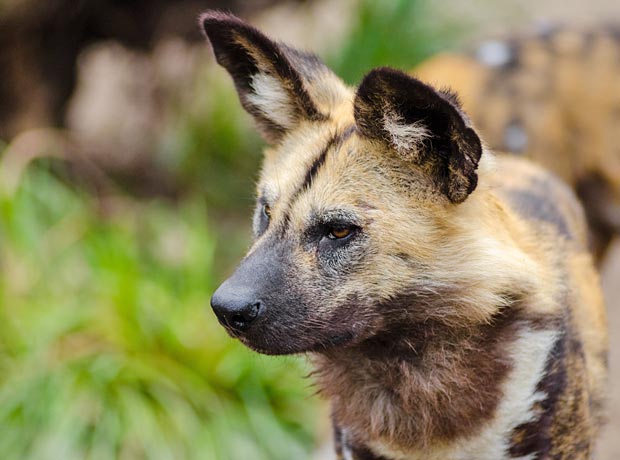 The main reason for their declining numbers is “habitat fragmentation” – which is the technical term to describe the fact that their once large territories are either lost to human infrastructure altogether or split in many smaller territories. African wild dogs are very sensitive to these disruptions of their natural surroundings. The main cause for habitat fragmentation is human activity. Infectious diseases and road accidents add to the plight of the painted wolves.

If you are among the lucky ones to encounter a pack of these beautiful and skilled hunters, remember to appreciate the special moment. Our safari guides are always looking out for the painted wolves when out and about – contact us to join them on their search!