Home//Animals & Plants, People & Culture//Grzimek Family and the Serengeti: the men who counted the wildebeests
Previous Next

Grzimek Family and the Serengeti: the men who counted the wildebeests

Few conservationists have had such a lasting and public relationship with the Serengeti as Bernhard and Michael Grzimek. You might have heard about father-and-son team and their award-winning documentary “The Serengeti Shall Not Die” or seen a faded picture of their zebra-striped Dornier aircraft. Let’s take a closer look at the men who counted the wildebeests.

Father Bernhard Grzimek’s first appearance as public figure was in his capacity as saviour of the Frankfurt Zoo after its destruction during World War II. Thanks to his determination, tenacity and influence, the remains of the destroyed zoo and its only few dozen animals grew to what is today one of the most well-known zoos in Europe. He headed the Frankfurt Zoo for almost three decades, into the mid-1970s and established and ran for four decades what has today become an influential wildlife conservation organisation, the Frankfurt Zoological Society. 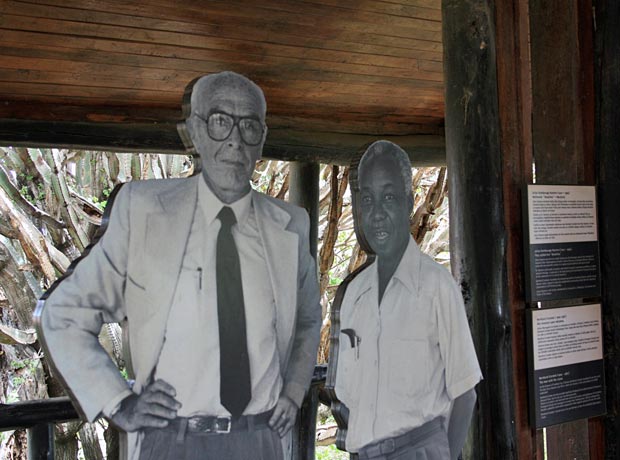 It was during one of his trips to Ivory Coast, Congo and Tanzania during that time, that his fascination with the African wildlife and his determination to protect it took the lead in his life. His second-eldest son Michael, only a teenager then, had accompanied him on various expeditions around the continent.

High in his father’s esteem, Michael convinced Bernhard Grzimek to turn his successful book “No Room for Wild Animals” into a colour-movie. Little did they know that this movie would change the conservation world for decades to come. Thanks to its unexpected success and considerable turnover generated, the Grzimeks had available funds to invest into further wildlife conservation. While they suggested to use the funds to purchase more land and increase the size of Northern Tanzania’s Serengeti, Peter Molloy the then head of Tanzania National Parks, TANAPA, suggested to instead invest the movie-money in conducting a survey, quantifying the great wildebeest migration and determining their routes. 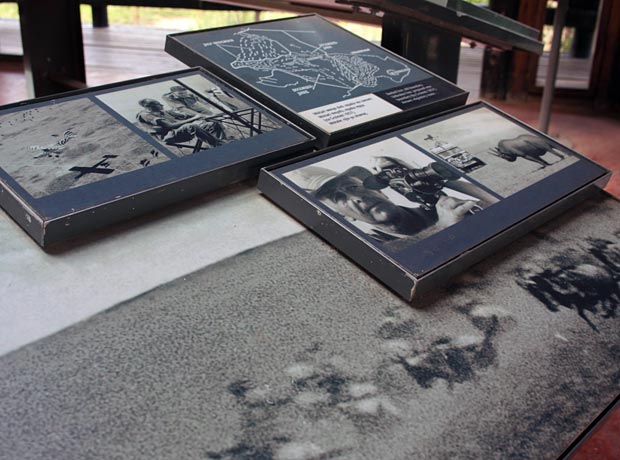 Acquiring a pilot license, both Bernhard and Michael Grzimek took to the skies in their famously zebra-striped – to make it look more familiar to the animals below – Dornier aircraft to follow and count the wildebeest migration. Only if they found out more about the animals’ behaviour, they could adjust the borders of the Serengeti National Park according to their migratory behaviour and thus could protect them.

Tragically, young Michael Grzimek died aged 24 when his aircraft collided with a vulture and crashed. One year later, in 1960, Michael and Bernhard’s movie “The Serengeti Shall Not Die” won an Academy Award in the category “Best Documentary”.

More controversial results of Grzimek’s influence in the Serengeti Region during the 1950s and 60s include the displacement of Masai people from the now Serengeti to what is known today as Ngorongoro Conservation Area. The prevalent assumption to create a haven for animals left no space for humans who were subsequently relocated.

However, above all, the Grzimek men are remembered for their tireless and lasting commitment to establish and conserve the Serengeti we all love.

You can learn more about their work at the Serengeti Visitor Centre in the Seronera region.