Home//Stories//Why are there so many half-finished houses?
Previous Next

Why are there so many half-finished houses?

Why are there so many half-finished houses?

For visitors to Tanzania it must be strange to see so many half-finished houses, but for locals it is a common sight. As a guide on safari with guests, I always get questions about these buildings.
To understand why so many people do not complete the building of their houses you have to understand how rural people live.

I will use the example of Mto wa Mbu a village in north Tanzania near Lake Manyara National Park. Most people on safari to the Serengeti or Ngorongoro crater will pass this town on their way there.
Most of the people living in Mto wa Mbu are farmers. The fact that the area has very fertile soil and plenty of water means it has attracted people of all tribes from far and near to come settle here. 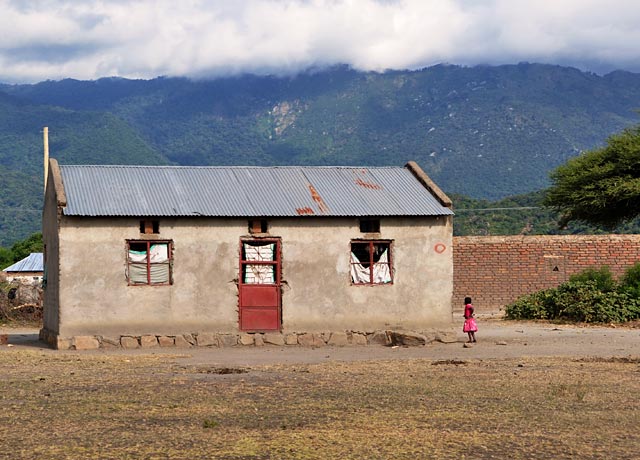 Most arriving families start of by building a mud and stick house. This is the cheapest option as all building material is collected from the nearby area. Building a house of this type is also a social event. The family that builds will invite the neighbours to help with the building, supplying food and drinks as payment. A mud house can be completed in 2 to 4 days or even quicker depending on how many helping hands are around.
These mud houses have one to two rooms for sleeping while the kitchen and toilet are always built separate from the house. Corrugated iron sheets or banana bark are used as roofing. These houses have to be renovated every year, which usually means a new layer of banana bark on the roof and some fresh mud plastering the walls.

As a family’s wealth grows they would move onto the next type of house – a brick house. Made with red baked clay bricks, brick houses are more stable than mud houses. These types of houses can take up to 1 or 2 years to be completed. 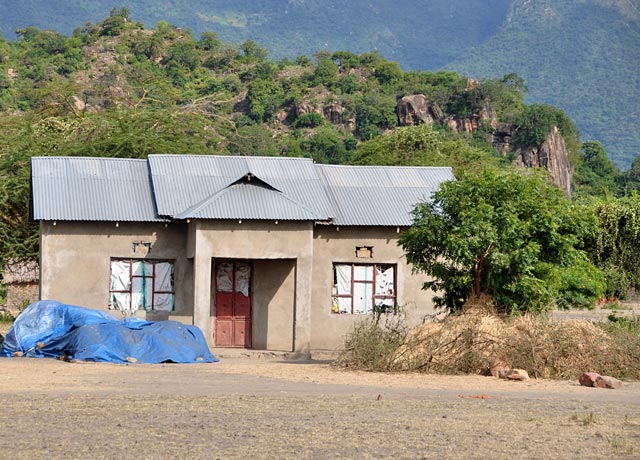 The third and final type of house that most families hope to end up living in is the modern cement brick houses. These houses are very expensive to build and it can take some families up to 10 years to complete. The reason why it takes so long is that people depend on their harvest as the main source of income. Every year after a harvest a family can continue building on their houses, adding more bricks, roofing, plastering and eventually, the finishing touches.

Another reason why people leave their houses half-finished is to hold land. According to a law in Tanzania after a piece of land has been purchased, the owner has to make use of it within 5 years, otherwise the government can re-possess it. That is why some build a house but leave it uncompleted. So if anyone asks why they are not using the land they can say that they are building a house on it but it is ‘taking longer than expected’.