Tanzania has over 1100 bird species and 15 species of owls and it is a big deal for ornithologists some owls as these are nocturnal birds. However, for Tanzanians owls are bad news. They believe that owls do the work of the devil… I have had heated arguments with gardeners who were intent on cutting down trees in my garden for reasons varying from ‘they bring to much shade’ or ‘trees are stop the plants from growing’. These were just excuses… The reason behind the sudden need to cut down the trees was that they had spotted an owl nesting and they wanted it gone. 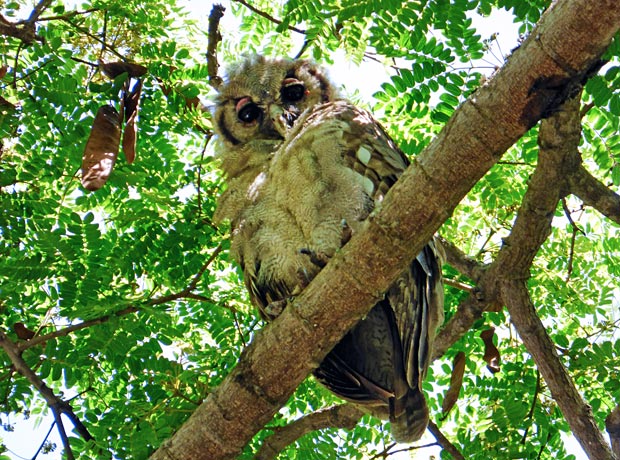 I have had several discussions with people who believe that if an owl is spotted in someone’s garden at night it means there will be a death in that family. The locals also say that if you see an owl then you should not call someone’s name out loud. The owl will hear you and that person whose name you called out will be cursed and the owl will call his/her name for the rest of its life. Some also believe that owls are sent by witchdoctors to spy on people. 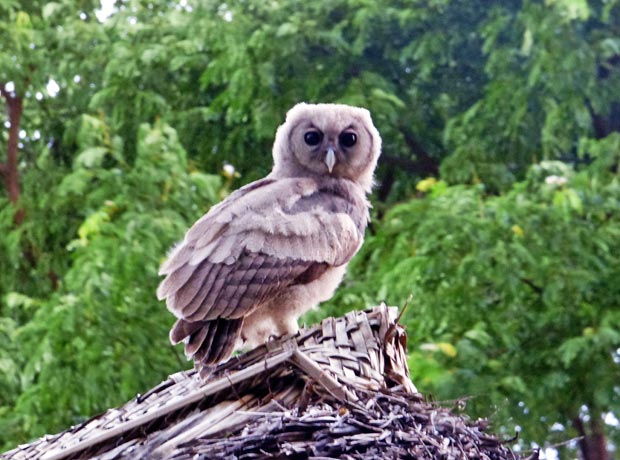 Tanzania is definitely a country where many still believe these myths however to the western world these kind of beliefs stopped happening a long time ago.