Mwanza – the City of Rocks at the shores of Lake Victoria

The city of Mwanza is located on the southern shores of the second largest fresh water lake in the world, Lake Victoria. With a population of more than 700,000, Mwanza is also considered the second largest city in Tanzania and thanks to its location it is a major port city. 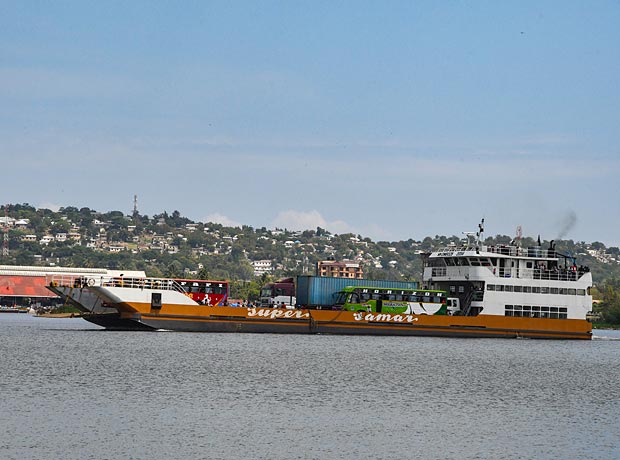 Home to the largest tribe in the country, Mwanza and the region around it are the heart of the Wasukuma tribe who have lived in and around the area for centuries. The other tribes calling this area home include the Wakarewe, Wazinza and Wakara.

“Gone fishing” as a way of life

Lake Victoria is one of the highlights of Mwanza. Its dark bluish waters give it a mysterious feeling and you are left in awe by its sheer size and beauty! 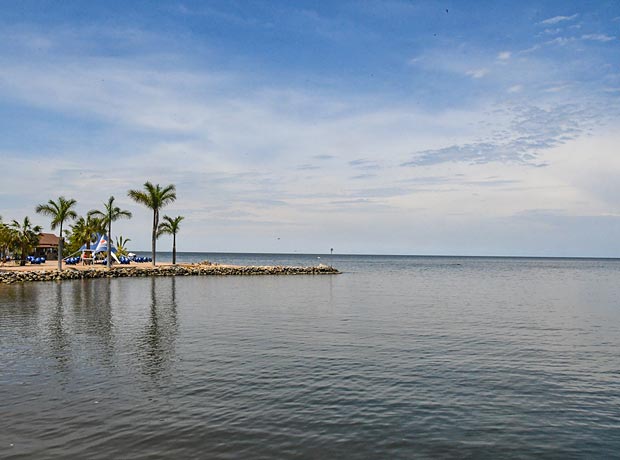 The majority of people living in and around Mwanza are fishermen. They go out every day with their nets, hoping for the big catch.

The main species of fish in the lake today is the ferocious Nile perch. It was introduced in the 1950s and has slowly but surely wiped out the endemic fish species that used to be found in the lake. Nile perch is exported into many corners of the world and a lot of people make a living from it. Tilapia are also found in the lake and sold locally. When visiting one of the largest fish markets, I got the impression that small sardines are on the rise as well.

Mwanza is known as the “Rock City”

First things first, we are not talking rock ‘n’ roll, we are talking rocks. The obvious reason for this nickname becomes clear the moment you step off the plane: massive boulders everywhere. The landscape in and around town is quite rugged and uneven. Lots of kopjes can also be seen.

To me, the most interesting thing about Mwanza is the architecture. People have mastered the art of building their homes in the most rocky and steep areas. 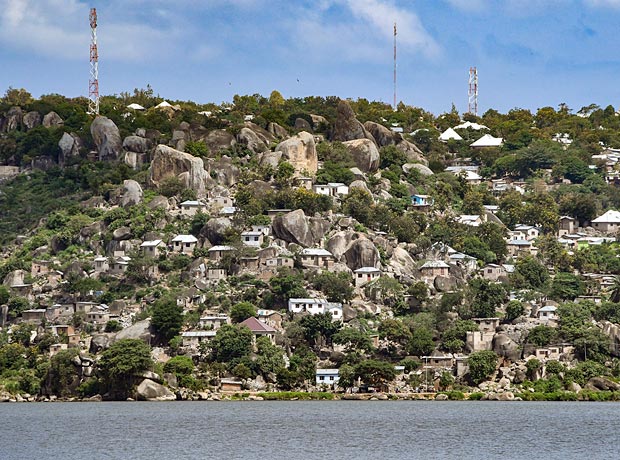 I was curious as to why someone would build settlements in such risky areas, so I asked around. The most reasonable answer I heard came down to an economical decision. People tend to favour the rocky areas because of the price of the land. A piece of land in a flat area of town costs a fortune, whereas a piece of land of the same size in between the boulders costs very little. In some parts of the residential areas one house is built right next to the other. In the rainy season, people living in the rocky areas experience problems due to landslides and rivers, but apart from that they have an amazing view of the surrounding areas.

The city centre of Mwanza, where most of the people own businesses, is quite small and navigated easily. It has a peaceful flair about it and the people are very friendly. Being only some two hours away from the Serengeti National Park, Mwanza is a great place to either start or finish a safari.

Boat rides on Lake Victoria, cultural tourism programmes or simply exploring the boulders make this city a must-visit in the area. You will find out more about what to do in Mwanza in our next blog.