Home//Stories//The Ugly Five of the African bush
Previous Next

The Ugly Five of the African bush

The ‘Big Five’ is pretty much a household name for any Africa safari enthusiast. The term signifies the five most dangerous animals respected by hunters when on big game hunting safaris. Today the ‘Big Five’ is merely a term on a checklist when out on safari. There is also a ‘Little Five’, but have you ever heard about the ‘Ugly Five’?

The “Ugly Five” are some of the less photogenic wild creatures that inhabit the African continent. I am not sure who came up with this list, but it surely makes safaris in the bush a little bit more humorous.  So who are the lucky individuals?

Number one: The spotted hyena

These carnivores are thought of by many as dirty scavengers who go around stealing other animals’ food. Hyenas, however, are very good hunters and over 90% of their food is hunted by themselves. They are mostly nocturnal, coming out at night to hunt or if there is an opportunity, to scavenge. They also play a vital role in keeping the bush clean. Equipped with excellent night vision and one of the strongest jaws on the African continent, it’s a good thing that they are sometimes easily scared off!  In terms of looks, well I am sure if you go and tell a hyena that he is ugly he would just probably crack up in laughter. 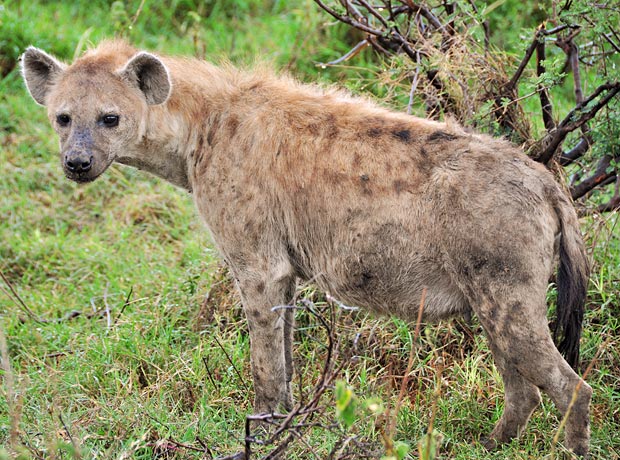 This huge bird also goes by the name of the ‘Undertaker’, This nickname is probably due to its feathers, when viewed from the back, resembling the cloak of an undertaker. Weighing in at a hefty 9kg, marabous have a wingspan of up to 3m! They are found not only in the wild but also in areas inhabited by humans, especially around waste dumps. These birds are known to be very temperamental especially when they congregate around a meal. 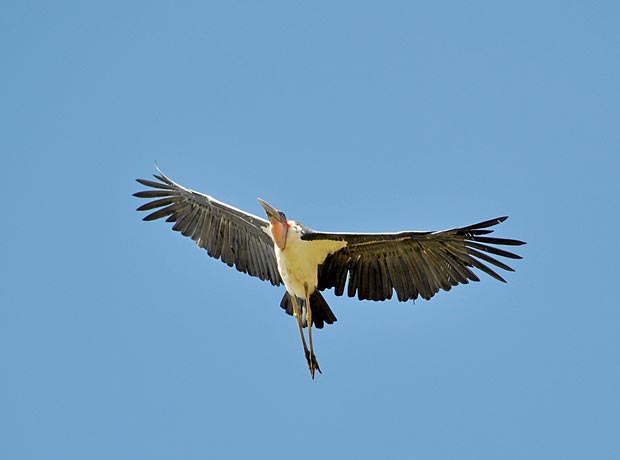 They are among the most numerous of animals in the wild. In the Serengeti alone over 1,5 million of them take part in the great annual migration. Also known as gnus these herbivores have a broad muzzle perfect for eating short grass making them the lawnmowers of the bush. They produce some 400 tons of manure every day; one way of keeping the savannah fertile. 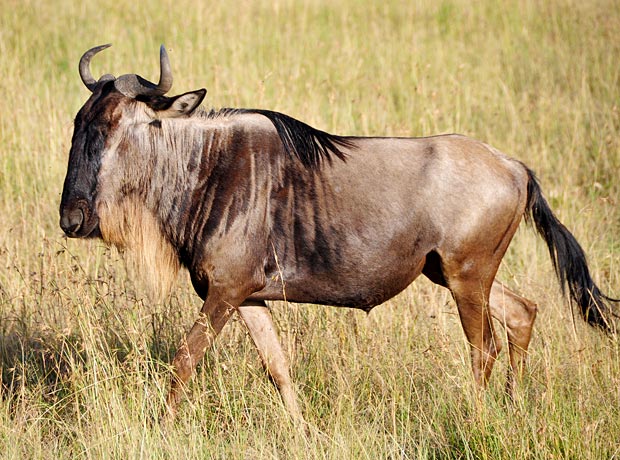 When people think of vultures, probably the first thing that comes to mind is death. Yes, vultures are scavengers but they play a vital role in keeping their ecosystem clean and safe from diseases. Vultures have amazing eyesight as they can read a newspaper headline from a distance of 1000m! Unknown to many, vultures are facing extinction in several places in Africa and their numbers are declining quite rapidly. One of the main causes is poisoning. 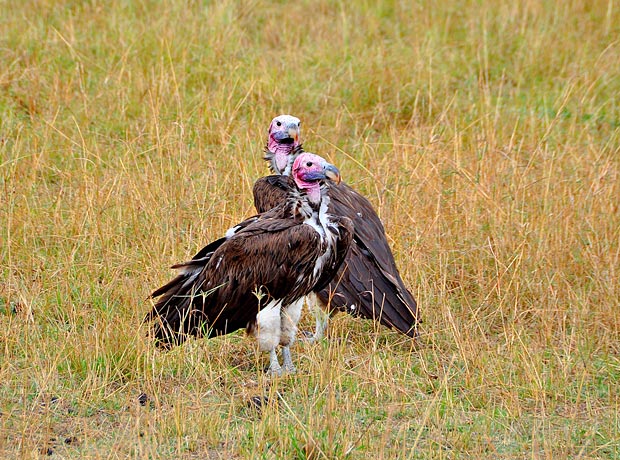 Little baby warthogs may be quite cute, but as they grow old then they stop being cute. Warthogs belong to the pig family and they are pretty easy to spot when on safari. Some have huge tusks which are used for fighting and protection. When alarmed, warthogs flee with their tales straight up – rather like antenna of a radio control toy car. The actual reason for this is it makes it easier for the young piglets to follow their mothers in long grass. 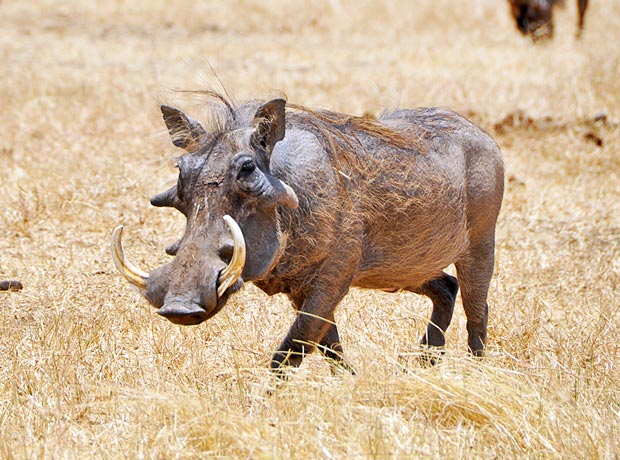 So these are lucky ones that made in onto the ‘Ugly Five’ list. Next time, make sure to not only tick off the ‘Big Five’….

By Taher Nassrulla|4th May 2016|Stories|0 Comments