The Serengeti De-Snaring Project: an update

Since the beginning of 2017, poachers in the Serengeti have a new opponent: the Serengeti De-Snaring Teams. In teams of eight they set out to detect and remove illegal wire-snares from the national park and surrounding areas.

The project is a joint initiative by the Frankfurt Zoological Society and TANAPA (Tanzania National Parks) and SENAPA (Serengeti National Park).

Tanzania-Experience supports their important work of protecting the Serengeti’s wildlife and ecosystem, contributing monthly funds. Here’s an update on the project’s progress: 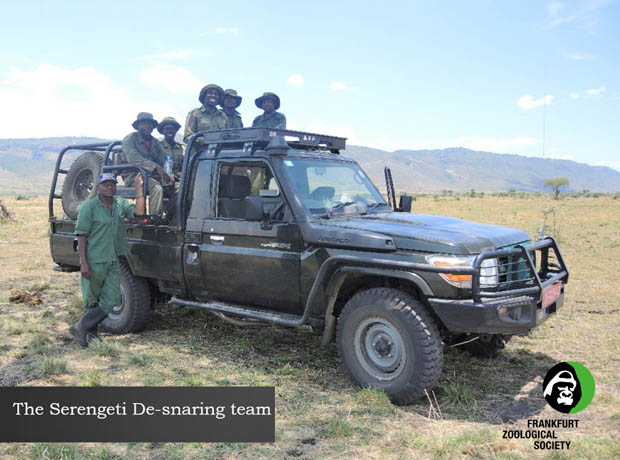 The Serengeti National Park and its surrounding areas lose several thousand animals each year to bushmeat-poaching. Poachers target wildebeest, zebras, gazelles and giraffes. But other animals such as lions, hyenas and elephants get caught in the snares accidentally and suffer.

Poachers are cunning and clever, they use different tactics to target different kinds of animals. Spotting snares in these vast landscapes is a difficult task. 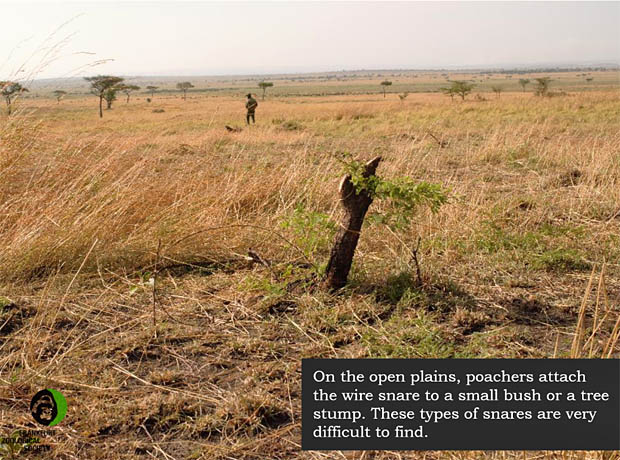 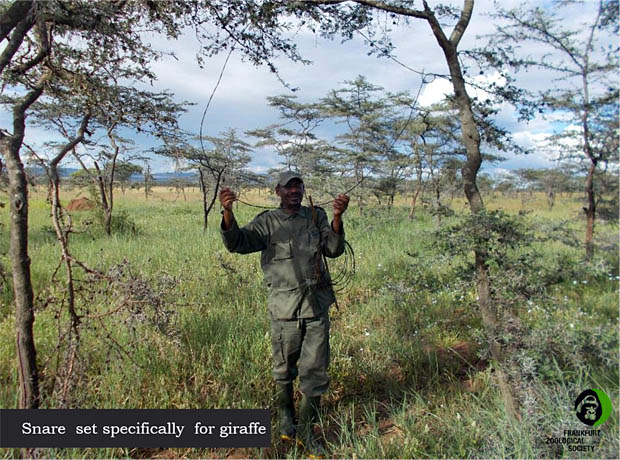 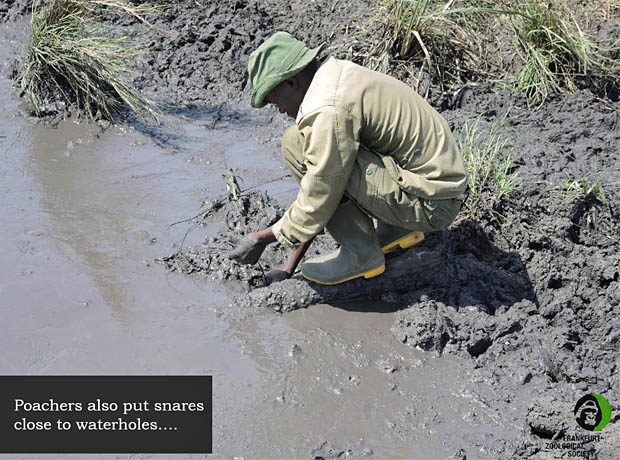 Being on the de-snaring team is not an easy job: long hours in the harsh sun, facing danger from wild animals as well as the poachers themselves. When the teams find an animal caught but still alive, they try to free it and release it back into the wild. Since the animals are under severe stress and panic, the teams have to operate very carefully for their own protection. 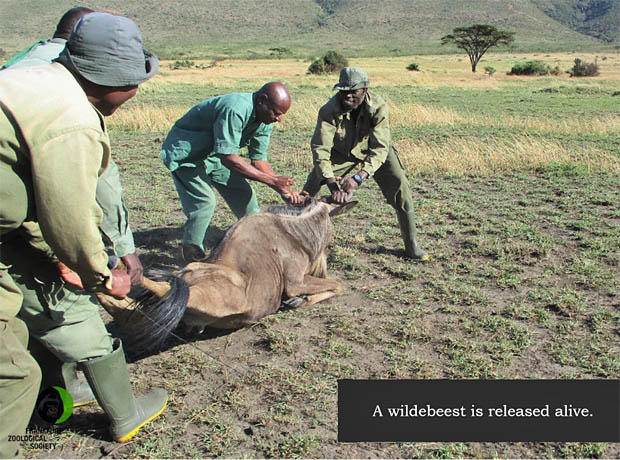 In March 2018, six tonnes of snares were handed over to a steel mill in Arusha. The snares were destroyed.

At Tanzania-Experience we are thankful for the amazing work of the de-snaring team and their tireless effort to protect the Serengeti ecosystem.