Here’s why Tanzania will always top the safari charts

Tourism in Tanzania took a bit of a dip back in 2015, in part due to largely misinformed fears about Ebola (which was almost entirely limited to a few countries in West Africa).

But Tanzania’s numerous stunning wild spaces and tourist attractions certainly didn’t lose any of their shine, and with the fear of Ebola snuffed out, arrival numbers were up by 10% in 2016 compared to the previous year.

To our mind, Tanzania will always remain stoic and steadfast at the top of the safari table. Here’s a few reasons why you’ll experience the best safari in Tanzania: 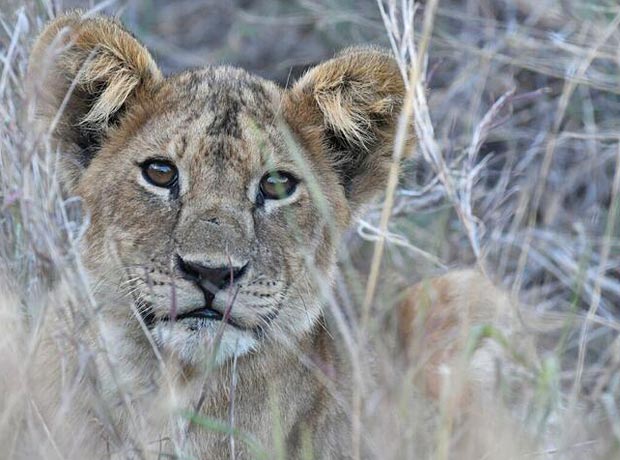 This celebrated safari circuit centres on the Serengeti and Ngorongoro Crater. If you close your eyes and imagine “safari”, the Serengeti is what you’ll see: seemingly-endless grass plains, great herds of wildebeest, flat-topped acacias punctuating the horizon, stellar sunsets and so many big cats you might think you’re hallucinating.

On the fringes of the Serengeti, the Ngorongoro Conservation Area has just as much allure and is a UNESCO World Heritage Site. Here you can witness the Maasai people continuing to practice their traditional way of life whilst co-existing with an unprecedented population of African fauna. The Ngorongoro Crater, the largest caldera on earth, is home to the majority of the big game and provides a truly unique backdrop to the game viewing experience.

The Northern Circuit also has a number of lesser-known gems. The relatively small, peaceful and very pretty Tarangire National Park has one of Africa’s highest densities of elephants, while the coruscating and almost other-worldly expanse of Lake Natron boasts a staggering flamingo population and is presided over by an active volcano known to the Maasai as Ol Doinyo Lengai, The Mountain of God. 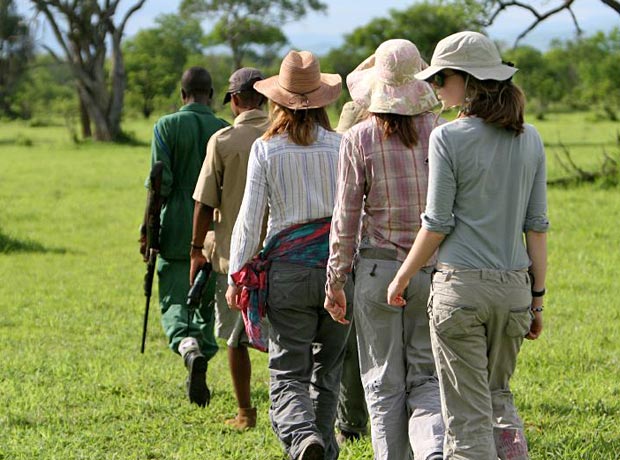 At a staggering 45,000km², Selous Game Reserve is Africa’s biggest game reserve and one of the biggest protected areas in the world. This vast and remote wilderness area is a great place for river safaris on the Rufiji, Tanzania’s largest river, as well as the ubiquitous game drives.

In the Eastern Rift Valley, Ruaha National Park is characterised by enormous old baobabs and, alongside Tarangire on the Northern Circuit, it is home to one of the largest elephant populations in Africa. The plains are great for predator sightings, while the swamps house healthy hippo and croc populations. The park is one of the best places in Tanzania to see the critically endangered African wild dog; it’s also one of only a small number of national parks in Tanzania that allow walking safaris.

Other highlights of this circuit include the Udzungwa Mountains and Mikumi National Park. 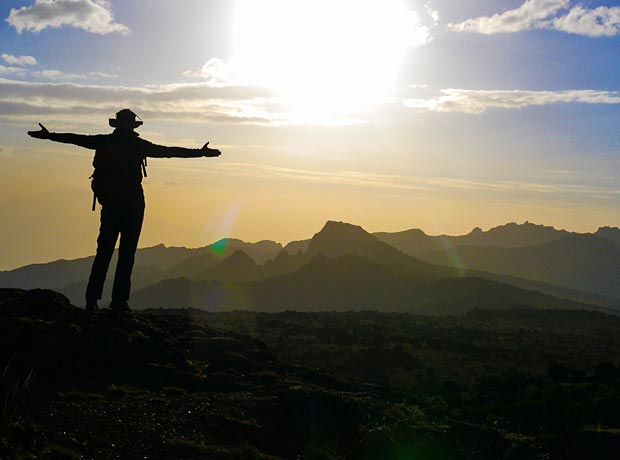 Another thing that puts Tanzania ahead of the pack is the ease with which you can combine your safari with a relaxing tropical beach break or an adventurous mountaineering expedition.

All along the east coast of Tanzania, you’ll find no less than 804km (503 miles) of sublime Indian Ocean coastline and pearly-white palm-fringed beaches with some magnificent islands offshore. The most well-known of these tropical island idylls is Zanzibar, but there are a handful of other hidden gems. The Indian Ocean coastline is also a spectacular area for snorkelling or scuba diving, with the marine life as abundant as the wildlife inland.

Mountains are also found in abundance across Tanzania. The big star here is undoubtedly Mount Kilimanjaro, a dormant volcano that finds itself in elite company as one of the world’s Great Seven Summits. Kili is Africa’s tallest mountain at 5,895m, and also the tallest freestanding mountain in the world, but it is the most accessible of the Great Seven Summits and can be climbed via a number of different routes.

Mount Meru is only slightly Kilimanjaro’s junior and is a shorter if equally trying climb. 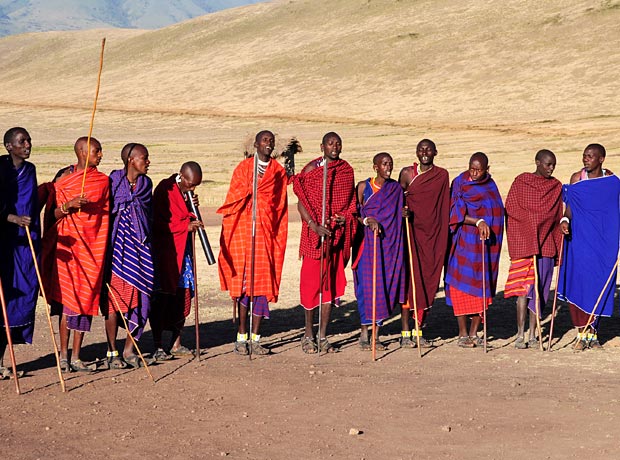 There are more than 120 ethnic groups in Tanzania, each of whom has their own distinctive histories and cultural traits, but all of whom are equally interesting.

The iconic semi-nomadic Maasai, with their distinctive attire and jewellery, have become particularly synonymous with safaris in East Africa. Less exposed to travellers are the Hadzabe, hunter-gatherers indigenous to north-central Tanzania, who number less than 1,000 and have no known relation to any other ethnic group.

The so-called Swahili Coast was a favoured stop on ancient trading routes between the Indian sub-continent and the Middle East. Spices, jewels, bust sadly also slaves once passed through here, bringing with them a mélange of cultural riches that remains today.

Tanzania has seen little of the ethnic or religious-based violence that has afflicted certain other nations in the region. In fact, the country is generally an inherently peaceful place and embraces its multicultural heritage, which adds to its broad appeal.

So what are you waiting for? Contact us today to experience the undisputed champion of African safari destinations.